One night many years ago I was on the bridge of a ship that passed one of our large cities on a quiet night. I saw its lights reflected in the sky and heard the rumblings of the city’s noises.

As I looked to my other side, I could see nothing but open space of darkness and endless water. I realized how small I was and that my own problems of life did not seem great.

I have spent twenty five years on boats. Now I am a docking pilot. My job is to bring in the large luxury liners and stay with them until they are safely moored in their berths. Sometimes this requires two tugs, sometimes many more, depending on the tide, the weather, and the draft of the vessel.

Most of you no doubt have seen these tugs pushing and pulling at the big liners. What they are doing doesn’t seem to make much sense, but presently the big boat is alongside her pier, her hawsers made fast, and the job is done.

These tugs, whether one or ten, move about in accord with whistle signals I send them from the bridge of the big liner. These signals make up a language that is just as dependable as the spoken word; or even more so, because our docking signals are rarely misunderstood.

The captain of each tug does his work according to the signals he receives. He never asks questions. He takes everything on faith, and it always works out.

Working around tugboats, where so much depends on teamwork, has had its effect on what I believe. I believe that if I am to attain a successful place in the world I must have the help of my fellow man just as the great transatlantic liners depend on the help of the little tugs to bring them safely to port.

I felt very important the first time I ever docked a big liner. She came riding up the harbor on a flood tide and towered high over the stout little tug that carried me. As we drew alongside, a doorway opened almost at water level and two smartly rigged sailors helped me aboard.

I was escorted to the bridge where I took over from the captain. I realized I was in control of a great ship worth millions of dollars and the owners were depending on me to bring her safely to her berth. After I had docked several of the large liners, I realized I was not important, but simply the quarterback who called the signals.

In spite of what we read in the newspapers, I have a great faith in this country and I pray that a peaceful understanding will come to this unsettled world, so that my children can grow up in a world that will give them happiness instead of bloodshed. I believe this will come about.

I remember the understanding and sympathy that took over this country, back in 1949, when a little girl named Kathy Fiskus fell into an abandoned well out in California. Engineers and sandhogs and people in all walks of life worked almost three days, and when they got her out she was dead.

People sent in thousands of dollars in rescue funds, but those who did the work and furnished the equipment wouldn’t take money. They worked for bigger stakes. I talked to captains of foreign ships that came into New York Harbor, and they were just as concerned as we Americans over the tragedy.

I believe some way will be found to work together for world peace with the same sympathy and understanding that people worked to rescue little Kathy Fiskus. I believe God will someday bring this about. 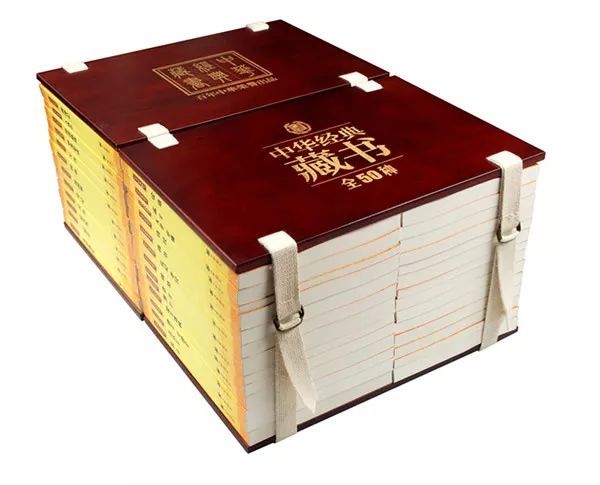 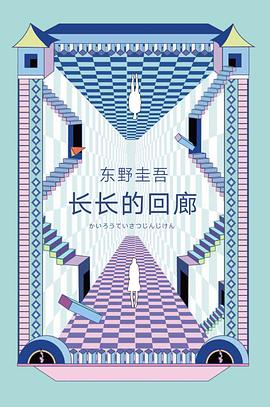